It's been an amazing journey thus far... 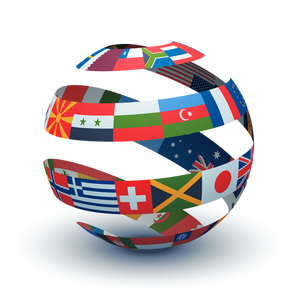 Ever since I was a teenager I wanted to explore the World and see with my own eyes how people lived in other countries.
​Since I left Mexico (first in 1981 for 1 year, and then with a "one way ticket" in 1985) I have visited, mainly "Backpacking",  more than 35 countries and have lived (for more than 6 months) in 6 countries: Sweden, Israel, Japan, the Philippines, Australia and have lived in New Zealand since 1992.
Every country and every place I have visited, or lived in, has had its own charms and unique characteristics. They all have their own challenges and cultural differences and I've loved learning about them and often lived them.
However, what has always stood out from every place has not necessarily been a monument or a historic building, but the people of that land, their smiles and their hospitality, and that's what I've taken in my heart from of each and every place. 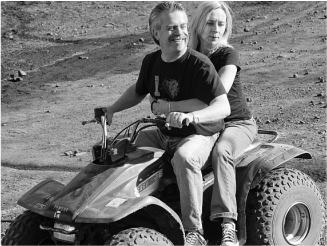 Now my journey continues with my wife Helen. My kiwi girl (since Feb. 1993).
We love being able to continue traveling around the world visiting beautiful places on this planet where we live. We are very grateful for the freedom that we've had in our lives. There are times when words can not describe what our eyes have seen and our hearts have felt ... however, we know that "A picture tells a thousand words", that is why we love and use "Pinterest".

We invite you to take a look at some of those magical places and follow our journey...click below

36 Countries so far...
Create your own visited countries map or check out the JavaScript Charts.